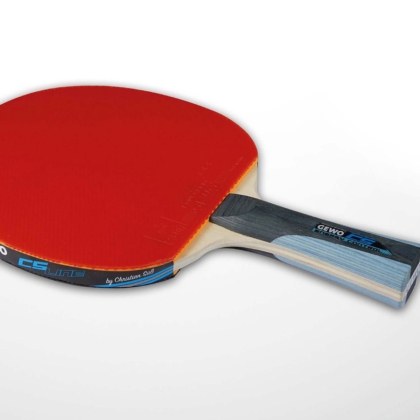 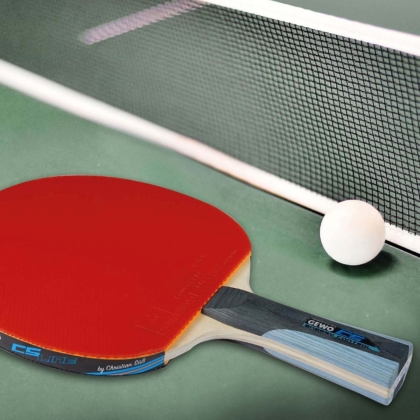 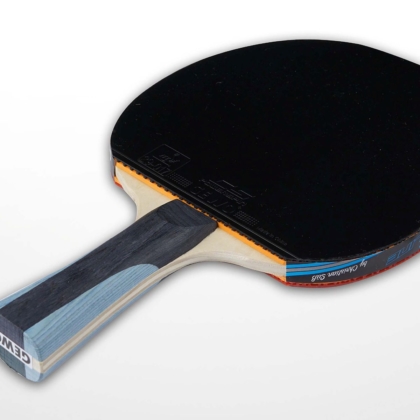 The perfect beginner competition racket for the ambitious hobby or club player.
Developed in cooperation with the multiple European champion and Olympic medal winner Christian Süß.

Christian Süß says: “With the GEWO CS Energy CONTROL, I’ve made sure that the racket not only has good spin and tempo characteristics, but also that the shots can be controlled and safely executed. That’s the strength of this bat”.

The anti-vibration system, with a special veneers gluing for a higher rigidity of the racket and higher control of the shots, as well as the specially selected veneers, raise the racket to an outstanding level with excellent price-performance ratio.

Stylish, functional, elastic, clean design – the Perform polo with zipper is a true all-rounder. Whether table tennis or everyday activities – you just can’t go wrong with this polo. ...