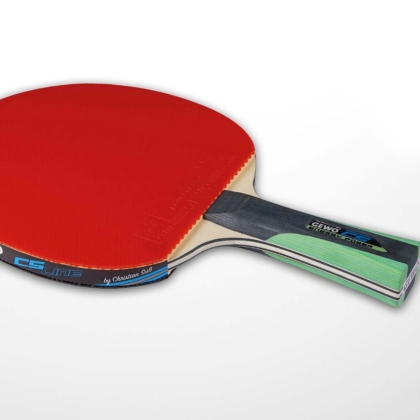 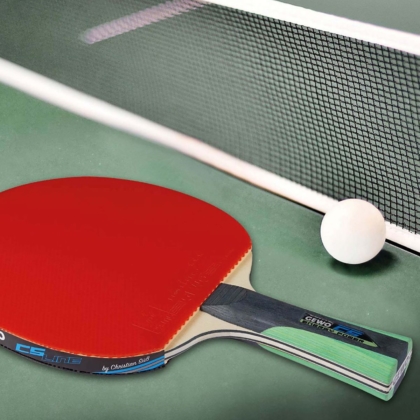 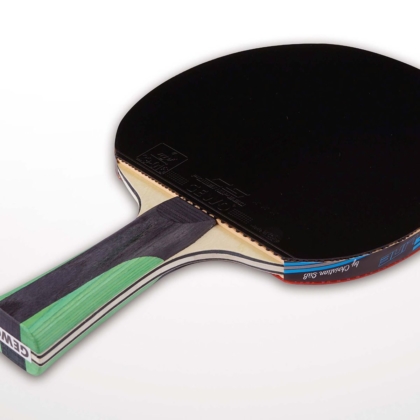 The excellent competition racket for the ambitious hobby or club player.
Developed in cooperation with the multiple European champion and Olympic medal winner Christian Süß.


The brand new GEWO Powerspeed rubber is ITTF approved and stands for enormous speed, as like the name says.

Christian Süß says: “The GEWO CS ENERGY POWER should transmit the full power of the shot in the best possible speed. This is what GEWO has done really well in combination with the outstanding selected veneers. With this racket you can play table tennis incredibly well and develop a tremendous power.”

The anti-vibration system, with a special veneers gluing for a higher rigidity of the racket and higher control of the shots, as well as the specially selected veneers make the racket a true speed monster.

Stylish, functional, elastic, clean design – the Perform polo with zipper is a true all-rounder. Whether table tennis or everyday activities – you just can’t go wrong with this polo. ...